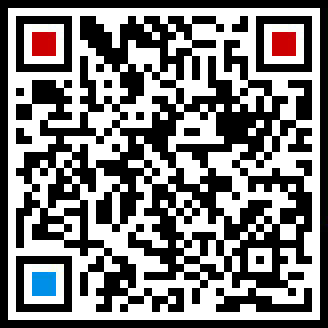 Whether it is decoration or home renovation, there will be a great "odor" after the taste. Some flavors contain formaldehyde, a high indicator of oil, which is very harmful to the human body. Furthermore, it is the problem of drinking water at home. Discharging will lead to the decline of household drinking water indicators, and sometimes there will be multiple types of harmful substances. Then, the most effective way to solve this problem is to add activated carbon for adsorption. Activated carbon has a strong adsorption capacity and can effectively remove harmful substances! So, what kind of substance is activated carbon? How is it processed? Or how does it adsorb? 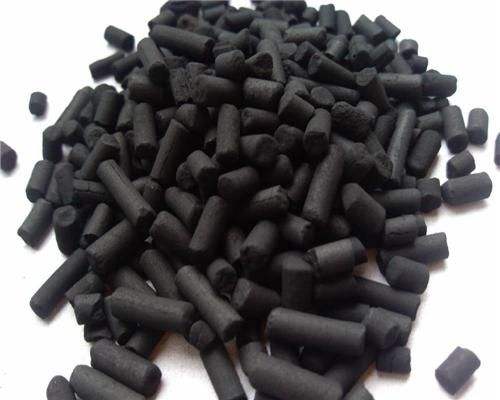 1. What is activated carbon?

2. What is activated carbon made of?

Now widely used activated carbon is a kind of material made by using various types of fruit shells, coconut shells, coal, wood, etc. into the equipment in the picture, heating at high temperature, and then passing water vapor.

3. What is the use of activated carbon?

4. How to make activated carbon?


Before carrying out the process of activated carbon, people have to choose a more suitable material. Ordinary wood, as well as relatively hard fruit shells, can be used as raw materials. In the process of processing, the first thing to do is to dry and dehydrate these raw materials. This process is relatively simple and can be completed at ordinary high temperatures. After completing this step, the next step is to carbonize it.
In a temperature environment of up to several hundred degrees, most of the impurities in the raw materials are gradually decomposed to generate other volatile substances, such as methane and ethylene. When heated to a certain time, the more easily decomposed substances in the material gradually volatilize, and the internal pore structure is formed. At this point, the processing of activated carbon can be regarded as basically seeing the effect. The next step is to carry out further activation measures. The so-called activation actually refers to a process of re-decomposing by re-warming and with the help of an oxidant.
Currently commonly used activated carbon activates oxidants, such as carbon dioxide or water vapor. In addition, when the temperature is not particularly high, air may be used. By activation, a large number of holes that have originally appeared in this substance can now be connected to each other. In this way, there are a large number of connected holes inside, which can allow other substances to pass through it, and play the role of adsorbing impurities. After activation, there is a procedure in the entire processing process, which is to clean and process it so that it can be used directly in real life. 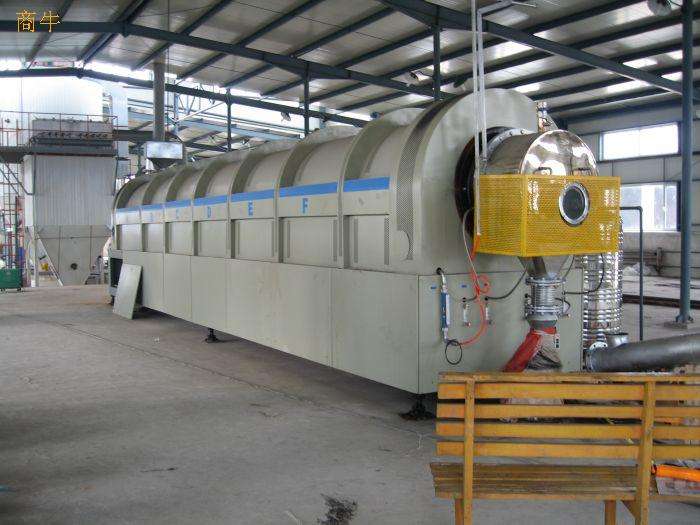